We all know that Hybrid owners get the benefit of a lower gas bill than the rest of us. But, did you know that there are a lot of other interesting benefits and perks that 2017 Toyota Prius and other hybrid owners are reaping every day? Here are 5 of the best benefits of owning a hybrid over a conventional gas guzzler:

While HOV or carpool lanes are usually reserved solely for vehicles with more than one person, a lot of them now allow hybrids in, even if there’s only one person in the car. The logic behind this is that the hybrid owner is doing enough to offset carbon emissions just like the carpoolers are doing —so he should be allowed in that lane as well. This can be a game-changer if your daily commute to and from work is solo and involves an HOV lane. You can save some serious time in your travels this way, and they say time is money, right? If you drive a hybrid, always check to see if you can use that HOV lane when traveling by yourself.

When the Toyota Prius first came out, people were concerned that hybrids just wouldn’t have enough torque and power. That’s just not the case. The torque of a hybrid is different in that it’s all there instantly. What that means is that as soon as you hit the gas, you get access to the full torque of the vehicle. In a non-hybrid, you have to wait for the combustion to catch up, giving you more torque as time goes on. A hybrid has no combustion wait time. This lets hybrids keep right up with other cars, and gives you more power than you might think if you’ve never driven one before. 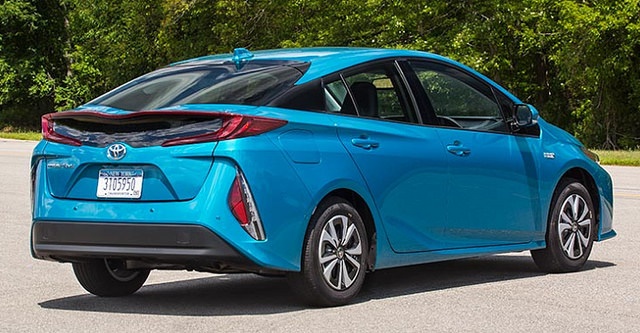 When a hybrid drops below a certain speed, such as when barely moving in bumper to bumper traffic or at an idle, you won’t burn less gas. You’ll burn zero gas. At these low  or no speeds, a hybrid switches its power system over to go from some gas to solely battery powered. Like the HOV lane, this benefit alone can be a game-changer for someone who deals with slow-moving traffic regularly or often. Gas savings will be even greater, when in a conventional car this idling and traffic will kill your mpg. Long battery lives and self-charging features make this full-battery switch so efficient.

We’ve come a long way since the Toyota Prius. While the 2017 Toyota Prius is still a dream to drive and at the top of the hybrid market, there are so many new hybrid vehicles coming out that we can barely keep up. From hybrid SUVs and pickup trucks, to sports cars and other luxury lines. As time goes on, more hybrids will be released. If you want the benefits of a hybrid with the power and luxury of a high performance vehicle, you can now have all of that and more. Check out the Infiniti Q70h with 360 hp, the 2016 Acura RX Sport with 377 hp, and even the 2016 Porsche Panamera e-Hybrid with 416 hp! 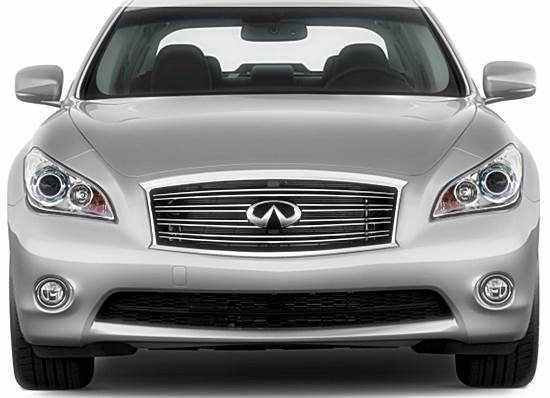 When you drive a hybrid, you’re doing something really great for the rest of the world that you should feel really good about. You’re helping create cleaner air not only in your city or town, but ultimately across the world. You’re putting your money into clean energy, and showing others that you’re doing your part and so should they. That’s something you should feel great about.